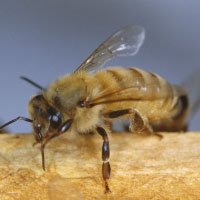 The benefits and costs of biosecurity

This Environmental Economics Research Hub (EERH) project on biosecurity seeks to determine how and to what extent resources should be used to monitor, prevent and manage potential incursions of exotic pests and diseases, especially those that can bring substantial (occasionally catastrophic) damage to the environment and local habitat. In this regard it attempts to answer the question: how much should be spent on border quarantine and local surveillance activities, including cost effective containment and eradication programs that balance all relevant costs and benefits for those pests already in Australia.

The first stage of this project has been to develop ‘jump-diffusion’ models of pest spread and control, allowing for normal random spread patters given an incursion, along with large jumps in environmental state variables. The first two applications – used to develop the modelling framework – only have indirect environmental impacts:

(1) optimal border quarantine measures against an Ovine John’s incursion to sheep in Western Australia, and

Using this modeling context, the last two applications in the project will tackle the issue of recreational and environmental costs and benefits head on:

(1) the control and local surveillance against red imported fire ants in Queensland, and

(2) the eradication (along with preventing their spread to the rest of the Mainland) of crazy ants in Northwest Queensland and on Christmas Island. Professor John Rolfe at Central Queensland University will help establish these recreational and environmental values, and when combined with the ‘jump-diffusion’ modeling context will provide a an example of how to model, cost and control the potential entry of these harmful pests and their effects on the environment. 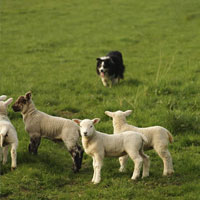 Productivity and efficiency analysis for Victorian dairy farms: the impact of climate, irrigation and water use 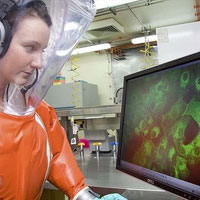 The value of an Australian bioregion

This project is designed to measure the value of an Australian bioregion in terms of its main attributes. Measures are designed to be comprehensive and include: social amenity values, recreational values, the value of agricultural production, the value of biodiversity, and option and existence values. The measures – principally obtained through stated preference techniques – will be used to help calibrate the potential damages that may result from a disease or pest incursion. The bioregion surrounding Brisbane is used a primary case study. The benefits of ‘early expenditures’ to maintain biodiversity

It is often the case that expenditures to ensure biodiversity and maintain a species at acceptable levels occur after a process of ongoing and often serious depletion. This project investigates the conditions under which ‘early expenditures’ to maintain biodiversity and species levels is justified. It has two components:

(1) the examination of the effect of time dependent and declining rates of discount, both formally and calibrated through stated preference measures, on expenditure values; and

(2) the effect of stochastic shocks to species levels and the potential resilience effects that come with established reserves and maintaining species levels at high or non-depleted values. A Supply Chain Analysis for the Australian Aquarium Industry 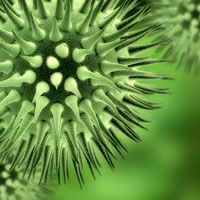 Cost benefit analysis and the economics of biosecurity: animal health in China

A Department of Agriculture, Fisheries and Forestry project

You appear to be using Internet Explorer 7, or have compatibility view turned on. Your browser is not supported by ANU web styles.
» Learn how to fix this
» Ignore this warning in future